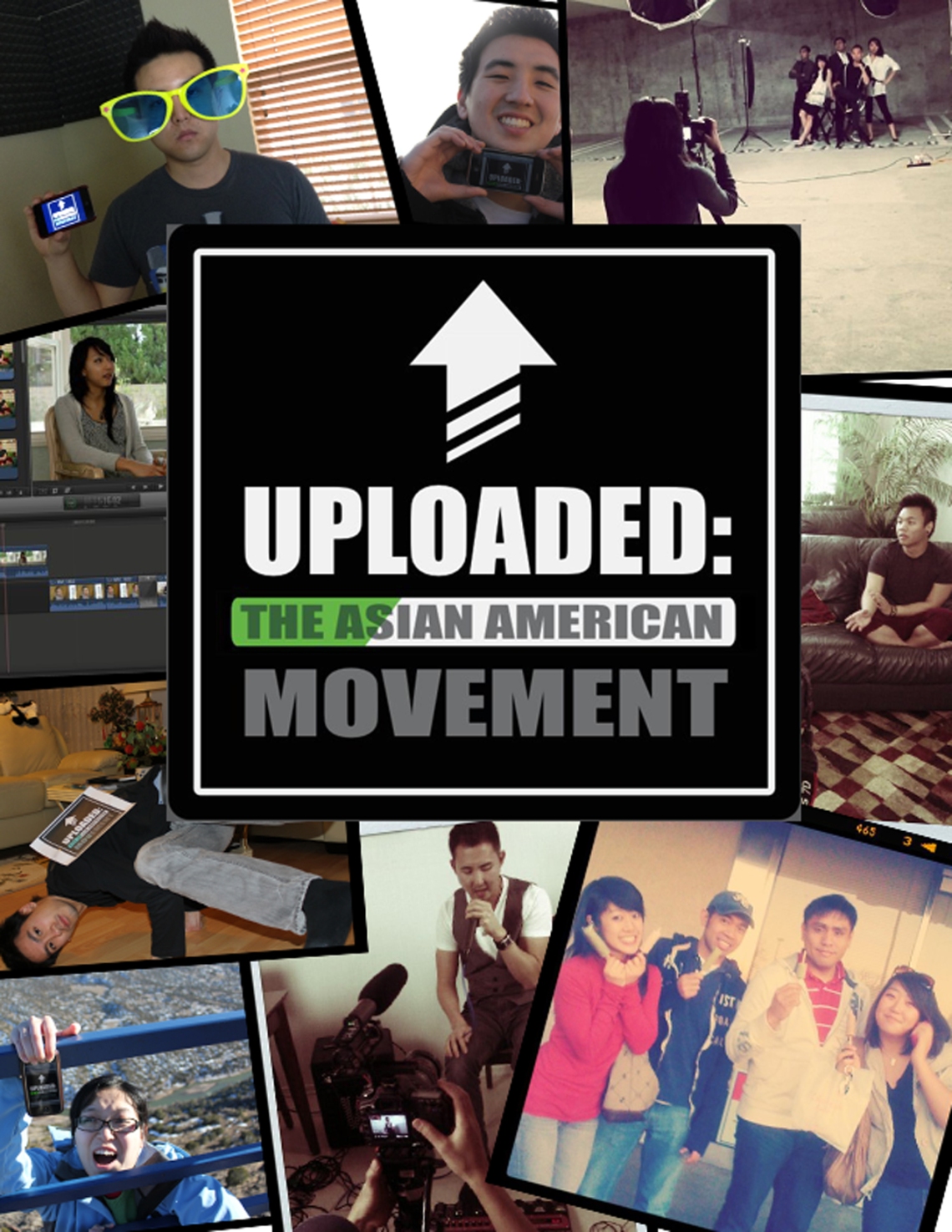 Created for “Uploaded: The Asian American Movement,” an independent documentary film created to uncover the extent to which Asian Americans have utilized new media such as YouTube to infiltrate American popular culture and where this momentum will lead. The documentary will focus on the current struggles and successes of important Asian Americans in entertainment, from both online celebrities and industry professionals.

View all posts by alexkchan